RMS has just turned 50! We recently celebrated this milestone by rededicating the Service to ministry and mission at a reunion of former RMS managers.

RMS was formally established on the 21st September 1972 with the purpose of administering the Church’s insurance program in the then Australasian Division (later South Pacific Division) to reduce financial exposure to the Church, should losses occur.

By the late 1980’s, the Service had expanded to include Risk Management and Work Health and Safety, taking the team from four to nine staff.

Five of them reunited at the event and RMS staff and board members were delighted by the stories and experiences that each former manager shared of their time in RMS, including miraculous answers to prayer.

David Woolley recounted one occasion calling the staff together for prayer. “A cyclone was tracking toward major Adventist sites in the Solomon Islands,” he recalled. “After prayer you could see the track of the cyclone turn away from its predicted route.”

Current RMS Manager, Jonathan, expressed his deep gratitude for the efforts of previous managers, saying, “We are in the position we are today because of your dedication and innovative leadership. I wish we could spend more time with each of you.”

The 50th anniversary of RMS was also acknowledged during the recent Division Executive Committee meeting on November 9, with General Conference President, Pastor Ted Wilson, rededicating the Service with prayer.

One can only imagine what the Adventist organisation would be today if not for the efforts and dedication of all who have worked in RMS to support the resilience of Adventist ministry and mission. 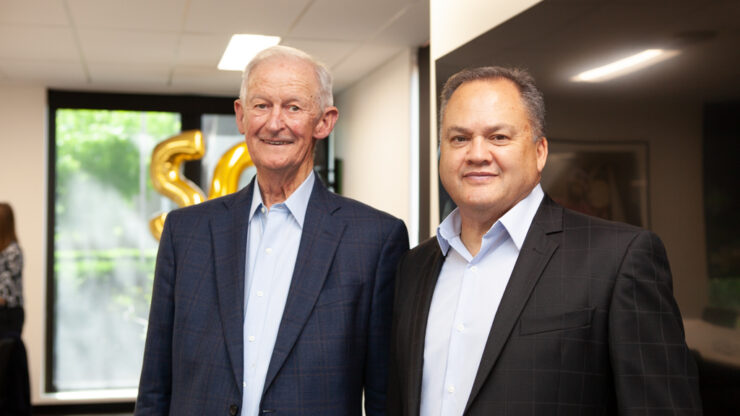 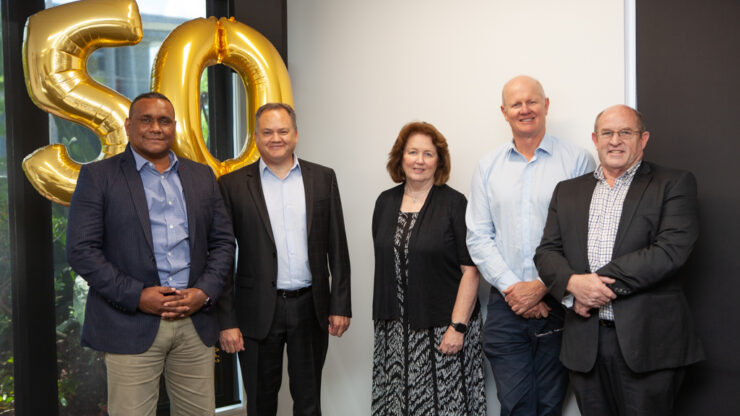 Members of the Division Services Board. 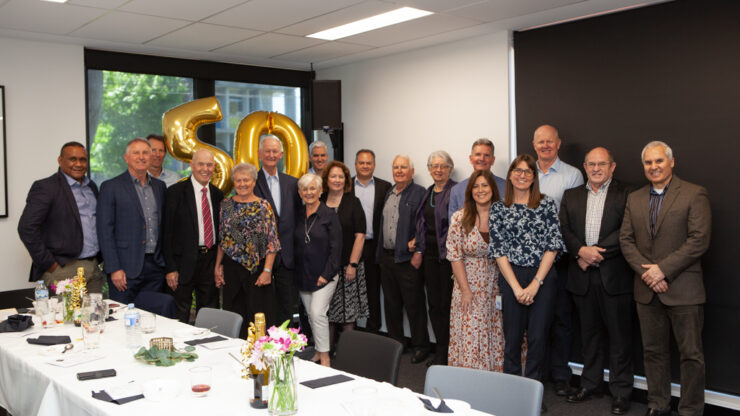 RMS team with current Board members and former RMS managers. 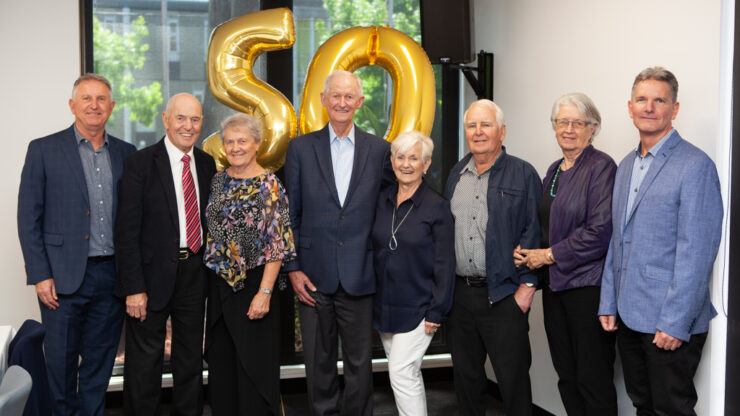 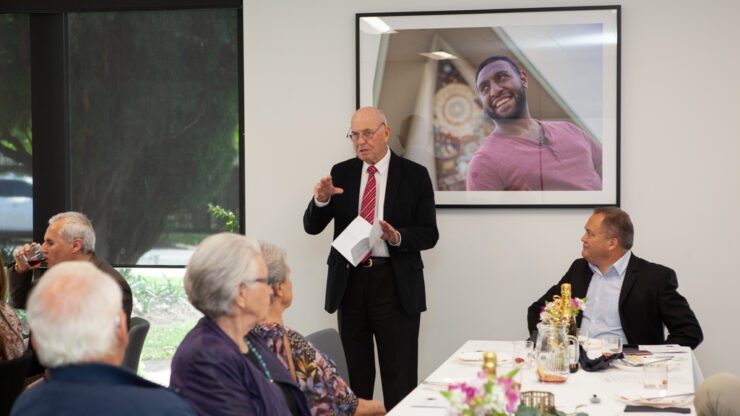 David Woolley shares God’s response to prayer in the face of cyclone. 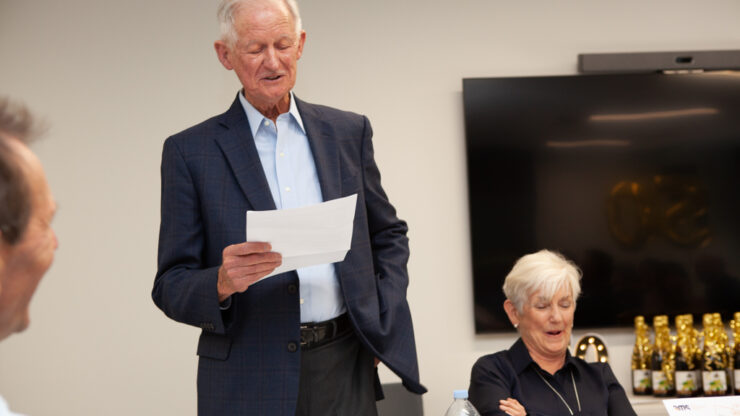 Bob Smith gives a poignant reflection on his time as manager.